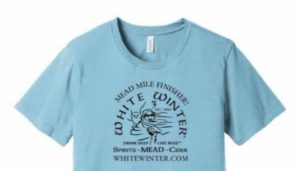 On July 2 (10-4pm), start from our porch, then walk, run or swagger or stagger, the 1 mile course (map given when you check in at Tasting Room. Upon completion of this short jaunt you've earned the Mead Mile Finisher t-shirt, complimentary Mead glass and of course a Mead tasting!! 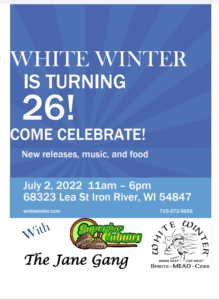 The year was 1996:  Year of the Rat
*Screaming teenagers leapt to their feet to do 'The Macarena'
*Theodore Kaczynski, the Unabomber was arrested by the FBI.
*Independence Day was the most popular film,
The Runaway Jury was the best-selling fiction book, &
ER (NBC) was the top TV show.
* MSNBC cable network was launched, Hotmail came online

The Jane Gang will be here playing a variety a Rock, Funk, R&B, Jazz
Superior Cubans will be back with THE BEST Cubans, Cuban Tacos and more
Run the Mead Mile!  Finishers get a Shirt, Mead Glass and Tasting!

We are so excited to team up with Iron River Yoga!

Summer Music on the Porch

4th - Pig Out with Floydian Slip

We use PayPal to process all event orders, PayPal account is not required. Please select PayPal Checkout and then Checkout as guest to pay with a credit card. 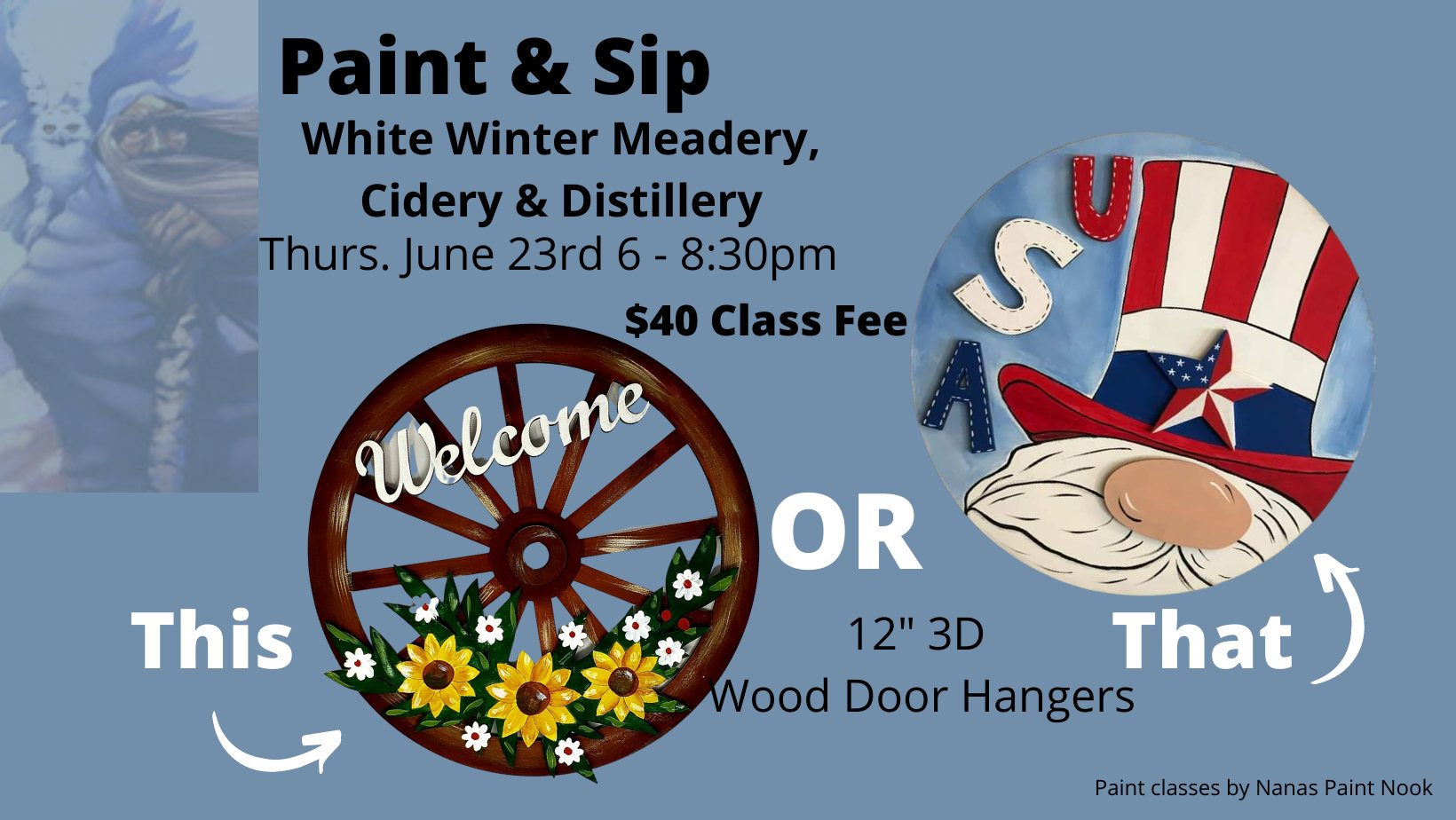